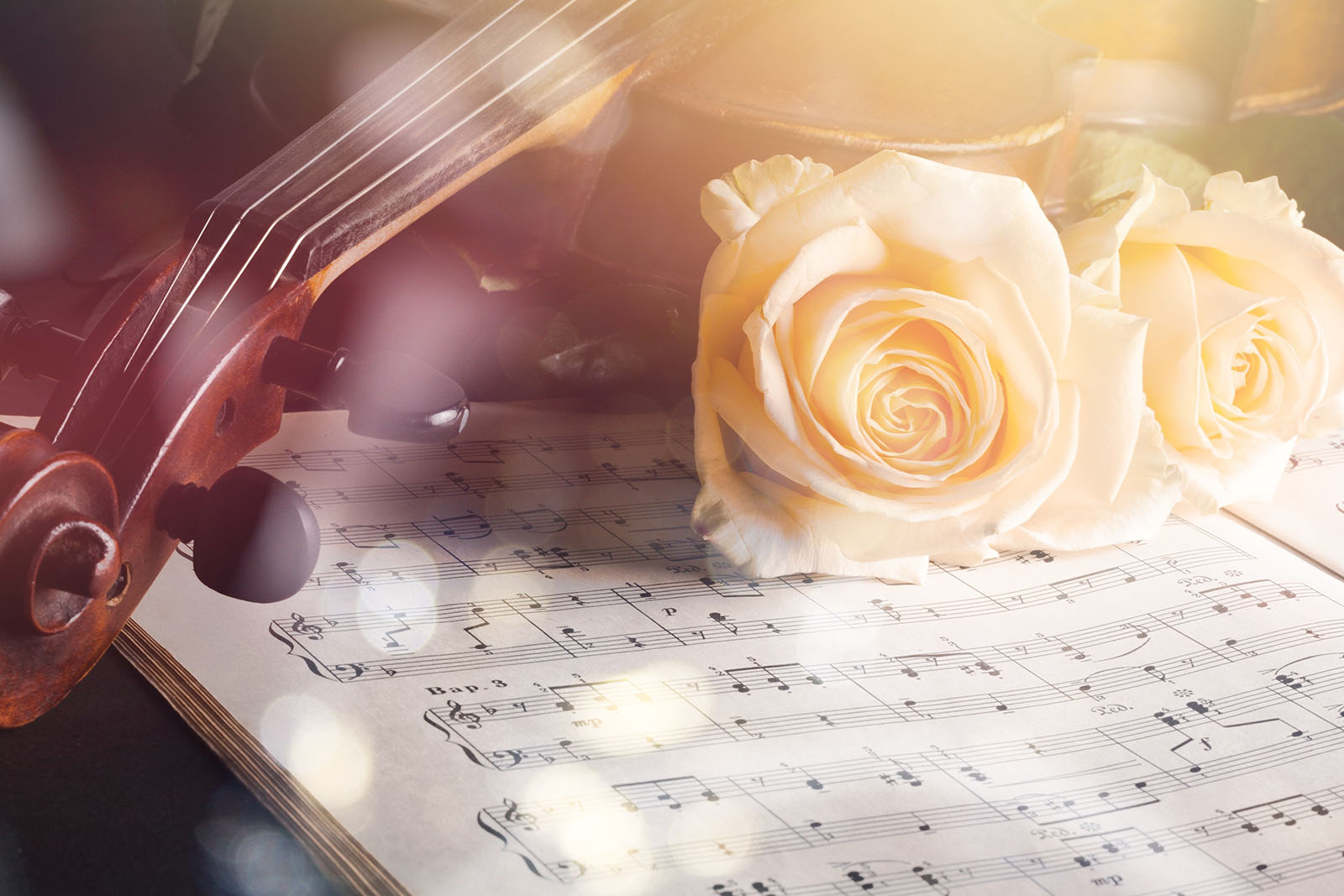 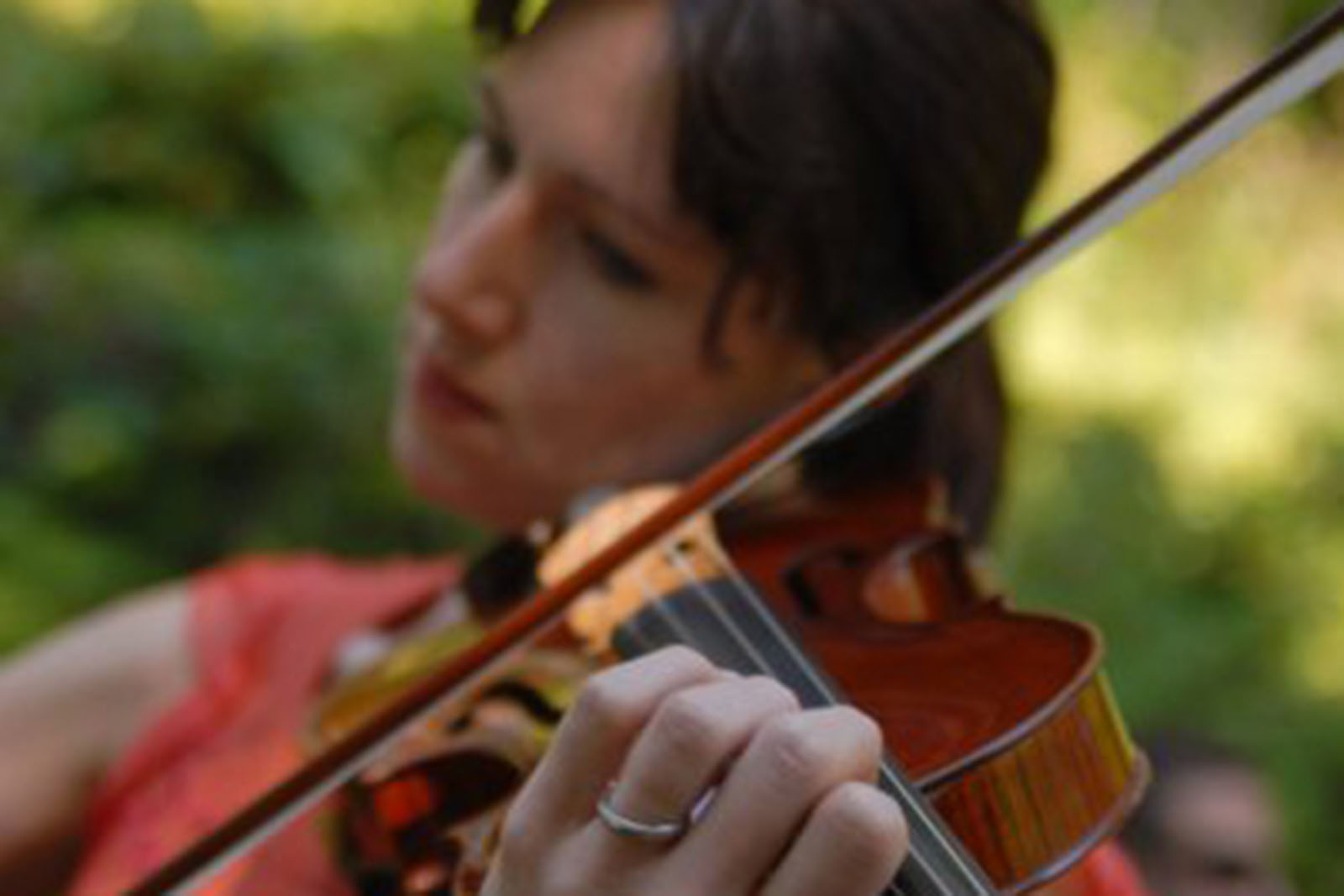 Jessica Ewald holds a Bachelor of Music, Master of Music, and Artist Diploma in violin performance from the internationally renowned Cincinnati College Conservatory of Music, one of the most prestigious music schools in the world. 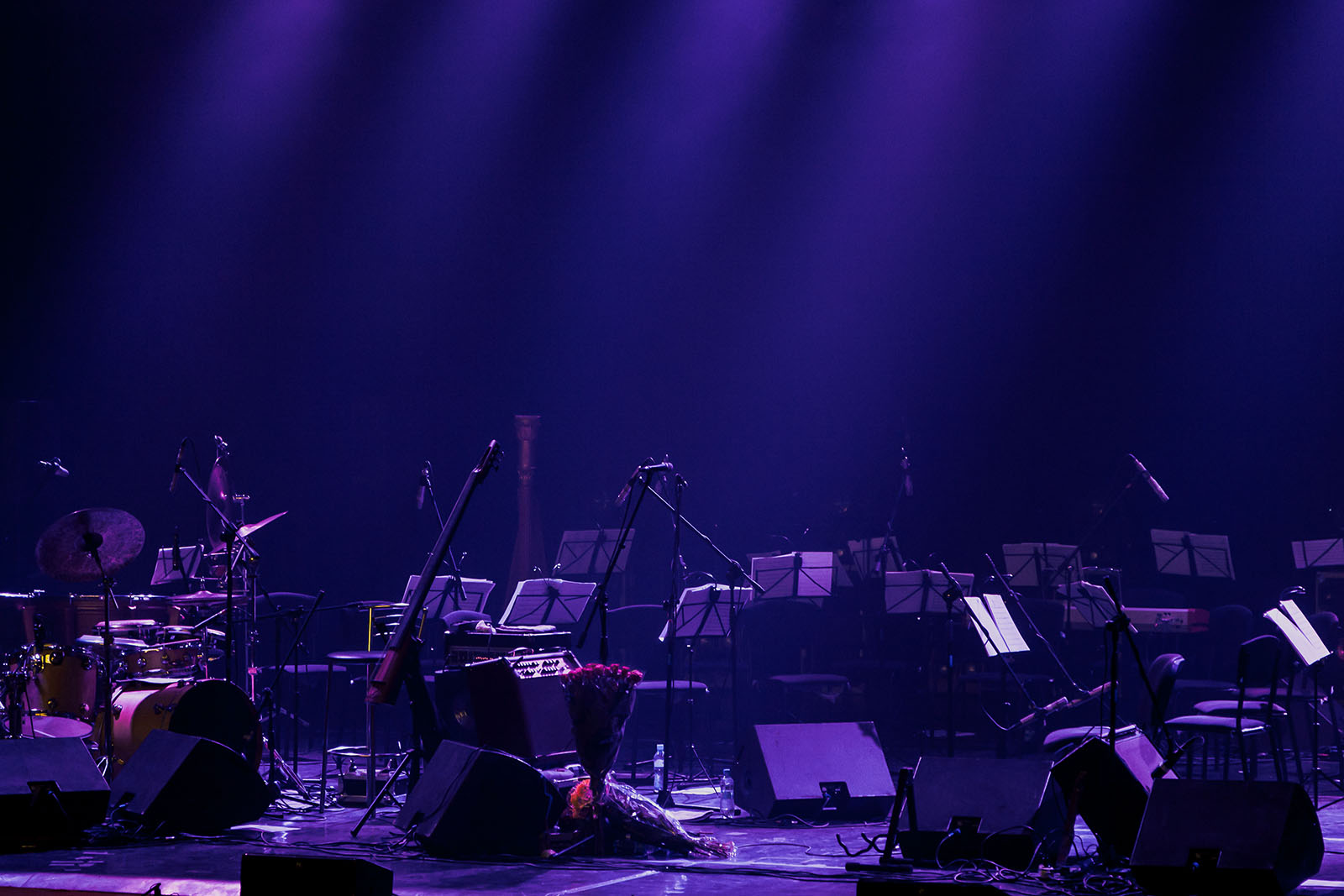 Jessica has performed with a diverse range of groups, including the Kentucky Symphony, Clermont Symphony in Ohio, and Richmond Symphony Orchestra in Indiana. As a member of these groups, she accompanied such famous performers as Ray Charles, Aretha Franklin, and Wynona Judd. She has also performed numerous solo recitals in collaboration with the University of Cincinnati College-Conservatory of Music.

Get to Know Jessica

Jessica was born in Carmel, Indiana. At the age of 11, she found an old violin that her grandfather bought from a Sears catalog in 1937 when he was 13 years old. It was love at first sight. Soon after, she began lessons with Susan Kitterman, founder of the celebrated Indianapolis New World Youth Orchestra. At 14, Jessica joined the orchestra and became concert mistress.

At age 16, Jessica began studying with Vladimir Krakovich, a member of the Indianapolis Symphony Orchestra, and was selected to be concert mistress for the Indianapolis Symphony Orchestra Side-by-Side Program. A year later, she auditioned and was accepted into the Indiana University summer program, where she was honored to attend master classes by the world-renowned soloist Joshua Bell. It was around this time that she joined a local quartet and was commissioned to perform at various public and social events. At age 18, she competed in Europe with other youth symphonies as concert mistress of the Indianapolis Youth Orchestra.

At the University of Cincinnati College-Conservatory of Music, Jessica studied privately with Dr. Won-Bin Yim, who was a violin faculty member at the Julliard School; concert master of the Wichita Symphony Orchestra in Reno, Nevada; and instructor with many music festivals, including the Aspen Music Festival and the Great Mountain Music Festival in Korea. During her college years, Jessica juggled her time between teaching, studying, and performing in quartets, symphonies, chamber groups, and solo recitals. Jessica played in the Aspen Music Festival under the direction of James Livine and toured Europe with the North Carolina School of the Arts. At the Conservatory, a pedagogy course taught by Kurt Sassmannshaus sparked Jessica’s interest in teaching. It was then that she combined the wisdom of the late Dorothy Delay’s teachings and the Suzuki method to create her own unique style of teaching. Jessica taught through various schools during her years in Cincinnati, including the University of Kentucky preparatory youth program.

Jessica moved to Portland, Oregon, in 2007, where she continued to perform and teach. Soon after, she opened her own private violin teaching school. Eight years later, she decided to move to Orlando, Florida, to be close to family. Teaching and playing are her passions, and she feels lucky to be doing what she loves for a living.

Jessica has recently designed a teaching studio in her home, where she resides with her two cats, Abby and Lula.

In addition to teaching and playing, Jessica is a music consultant and music program developer for Activity Connection, an online resource for Activity Professionals working in the senior care industry. 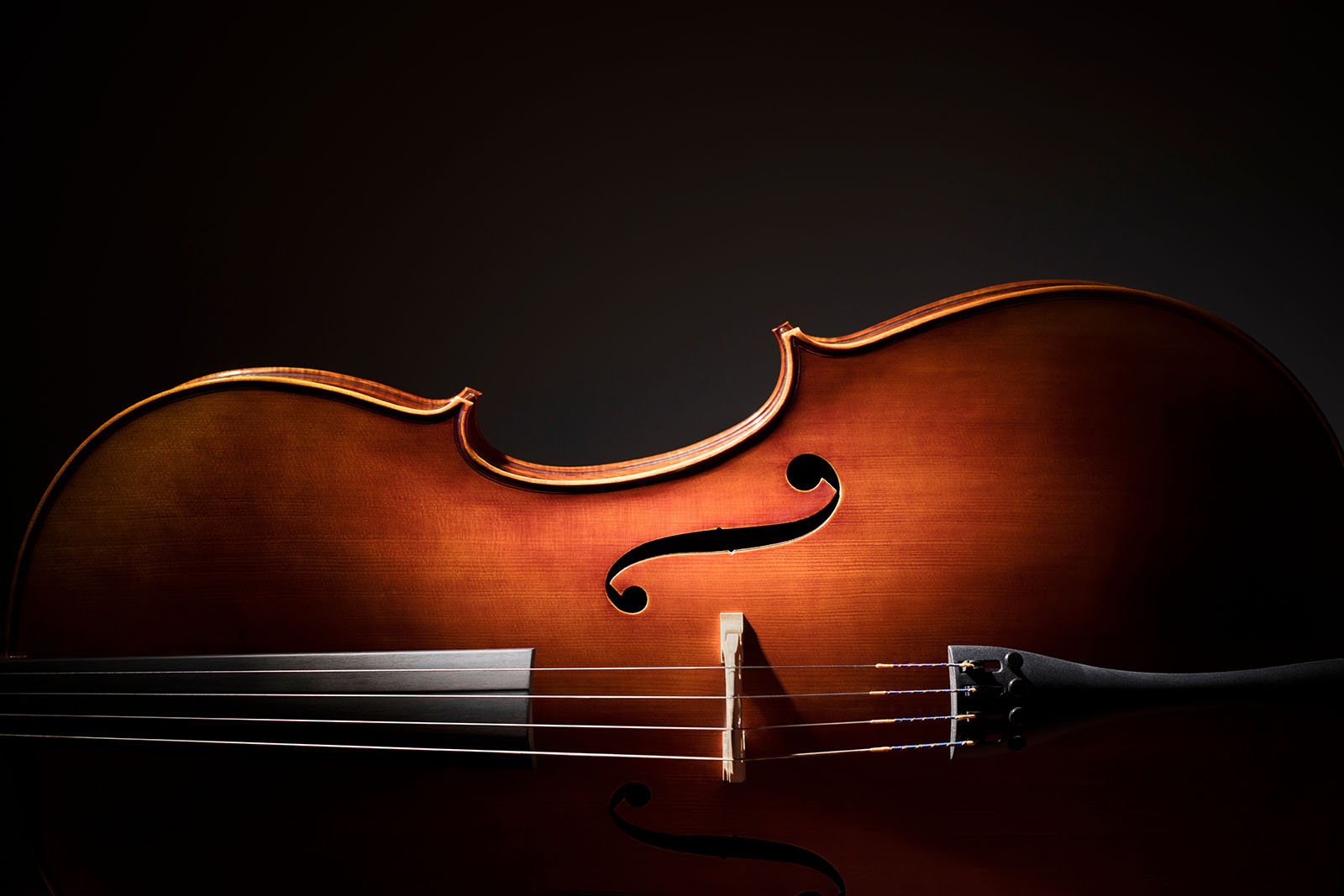 Are You Ready to Start Learning?